About John B. Pike 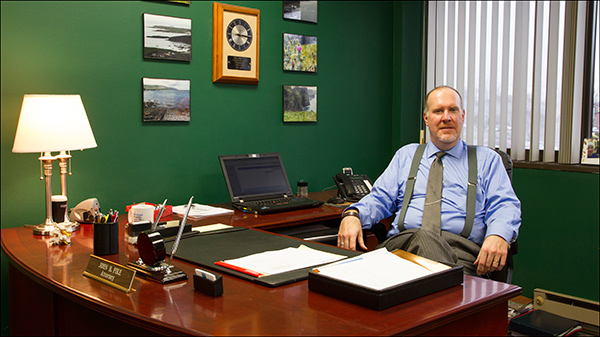 Attorney John B. Pike has been representing clients in Kingston, PA and throughout the surrounding Northeastern Pennsylvania area for over 25 years. John B. Pike, Attorney at Law offers legal services across a broad range of practice areas, with a particular focus in Car Accident, Criminal Law and Social Security Disability cases.

A law practice is a service oriented profession.

To properly and efficiently engage in such a practice, it is important for the practitioner to understand the needs and expectations of the client.

Critical to an effective practice is providing quality representation, responding promptly to client calls and requests, exhibiting courtesy and patience while providing service in a cost efficient, professional and ethical manner.

“Mr. Pike, all due respect to you, because you`re clearly a great trial lawyer, but to heck with the eyewitness with a credibility problem. I mean, it`s not — most of us go out on the porch to get the morning paper.We don`t get a bag full of the bodies of three to 10 people. So whatever you did I`m sure (your client) hopes you do it again.” – NANCY GRACE